Overpronation still continues to be misused and misunderstood. For example, there was a study that got a lot of recent mileage in the mainstream media and the blogosphere that claimed to show that foot pronation was not associated with injury risk. It was intriguing following comments on the study in mainstream media and in social media, especially the parroting of the press release without any critical appraisal. The study actually eliminated the ?overpronators? that were probably at high risk from the study then found that ?overpronation? was not a risk factor. What is more intriguing was that there was another study from around the same time that found the exact opposite. Clearly, the data on ?overpronation? and risk for injury in runners is mixed, so we need to rely on the more formal systematic reviews and meta-analyses of all the data. The most recent one of those concluded that ?overpronation? is just a small risk factor for running injury risk, but it is still statistically significant. 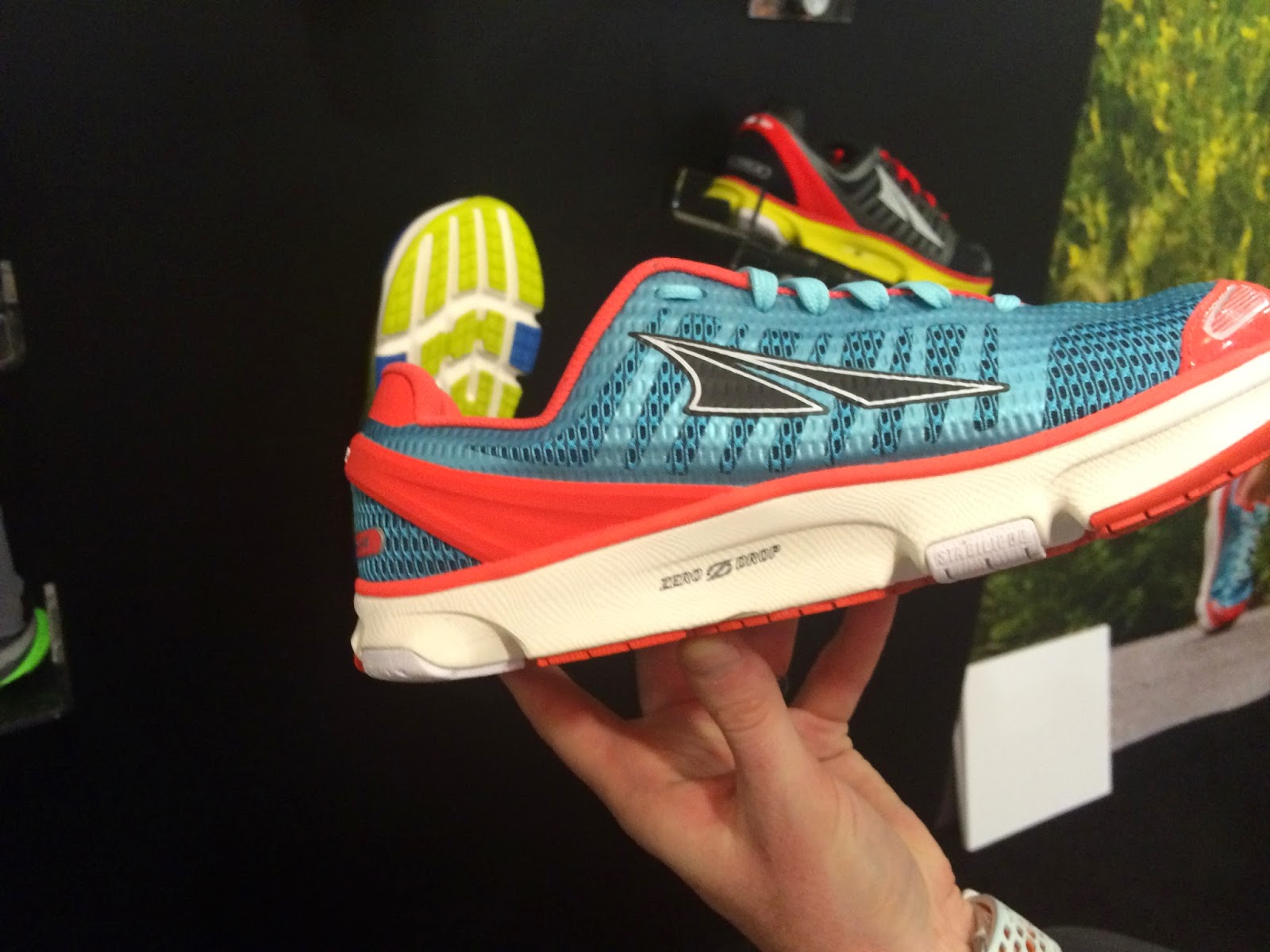 There are many causes of flat feet. Obesity, pregnancy or repetitive pounding on a hard surface can weaken the arch leading to over-pronation. Often people with flat feet do not experience discomfort immediately, and some never suffer from any discomfort at all. However, when symptoms develop and become painful, walking becomes awkward and causes increased strain on the feet and calves.

Not all foot injuries affecting runners are necessarily down to a particular running gait; it is rarely that simple to diagnose how a foot problem developed . Simply being an overpronator does not mean that a foot injury has been caused by the running gait and it could be due to a number of factors. However mild to severe overpronators tend to be at a higher risk of developing musculoskeletal problems due to the increased stresses and strains which are placed on the body when the foot does not move in an optimum manner. The following injuries are frequently due to overpronation of the feet. Tarsal tunnel syndrome. Shin splints. Anterior compartment syndrome. Plantar fasciitis. Achilles tendonitis. Bunions. Sesamoiditis. Stress fractures. Back and hip pain. Ankle pain.

You can test for pronation by looking at the leg and foot from the back. Normally you can see the Achilles Tendon run straight down the leg into the heel. If the foot is pronated, the tendon will run straight down the leg, but when it lies on the heel it will twist outward. This makes the inner ankle bone much more prominent than the outer ankle bone. 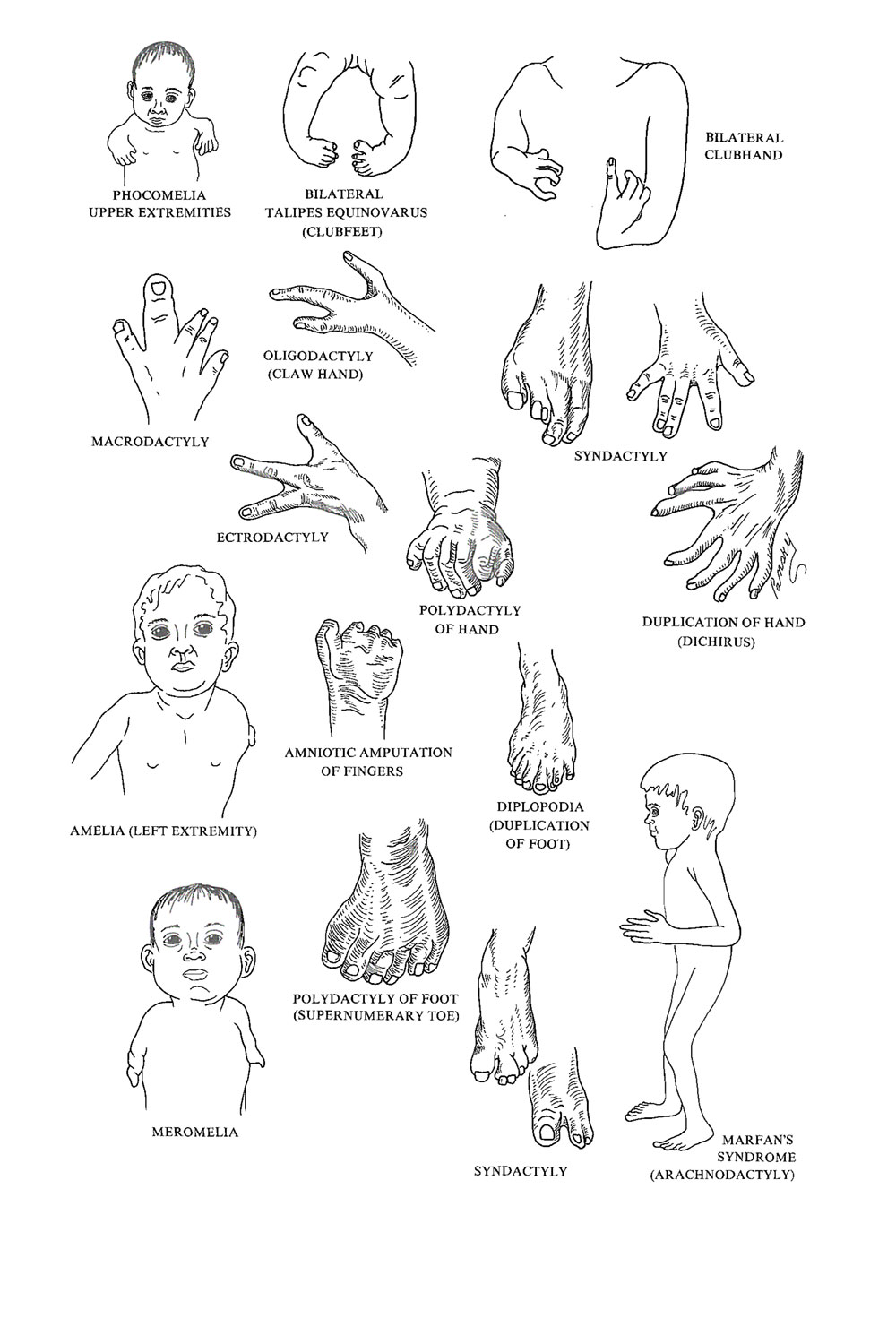 Heel counters that make the heel of the shoe stronger to help resist/reduce excessive rearfoot motions. The heel counter is the hard piece in the back of the shoe that controls the foot?s motion from side-to-side. You can quickly test the effectiveness of a shoe?s heel counter by placing the shoe in the palm of your hand and putting your thumb in the mid-portion of the heel, trying to bend the back of the shoe. A heel counter that does not bend very much will provide superior motion control. Appropriate midsole density, the firmer the density, the more it will resist motion (important for a foot that overpronates or is pes planus), and the softer the density, the more it will shock absorb (important for a cavus foot with poor shock absorption) Wide base of support through the midfoot, to provide more support under a foot that is overpronated or the middle of the foot is collapsed inward.

Subtalar Arthroereisis. The ankle and hindfoot bones/midfoot bones around the joint are fused, locking the bones in place and preventing all joint motion. This may also be done in combination with fusion at other joints. This is a very aggressive option usually reserved for extreme cases where no joint flexibility is present and/or the patient has severe arthritic changes in the joint.
« Hammer Toes Surgery Managing With Bunions »
Profile

Login to quote this blog

You cannot quote because this article is private.